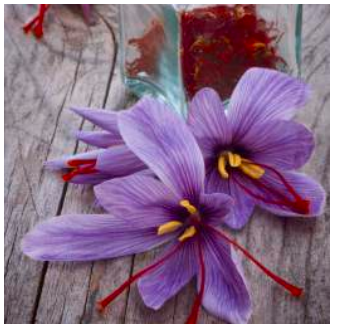 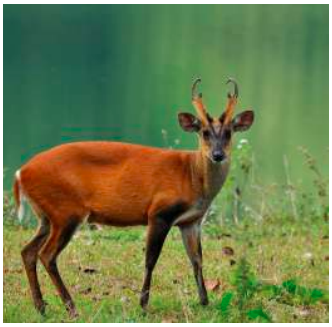 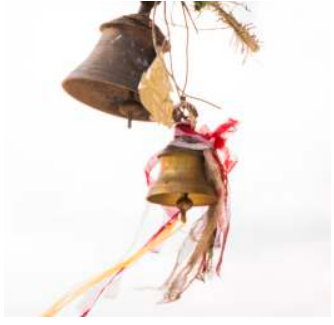 Ranikhet carries centuries old imperial and colonial legacy and the beautiful garrison town is a land of many brave men like General Kashi Nath Adhikari. Today it’s the headquarters of the Kumaon Regiment. A legend says that a Kumaoni queen was enchanted by this tiny hill paradise and it’s in her honour that a palace was built here, thus the name, ‘queen’s land’ . While no trace of the palace can be found today, but Ranikhet remains the same: captivating, abounding with flowers, trees and green meadows in the midst of heavenly Himalayan surroundings. Interestingly, the nine-hole Ranikhet Golf Course is one of the highest in Asia and the rolling meadows of the course are breathtaking.

The hill station Ranikhet, literally meaning – Queens Land, is an all season tourist-spot for the admirers of the natural beauty. Ranikhet is a place that reflects the best of the great Himalayas. Ranikhet is situated at a distance of 300 km from Delhi, well connected by road and railway. The pine, oak, and deodar forests host an array of wildlife including leopard, leopard cat, mountain goat, barking deer, sambar, pine marten, Indian hare, red-faced monkey, jackal, langur, red fox, and porcupine.